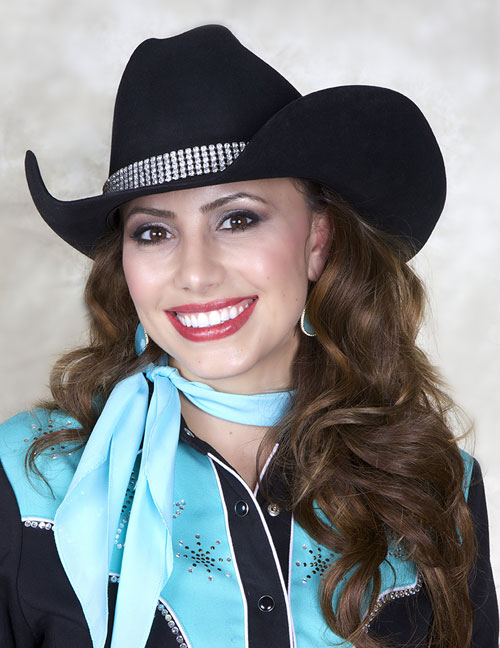 Jennifer (Olson) Brown was born and raised in Arizona’s wild west! She grew up riding her grandfather’s horses in Jackson, WY and attending fundraising events in Hollywood, CA. As a young girl she traveled to less fortunate parts of the world and became bluntly aware of the needs of others. Her passion for social causes spurred her to action as the Junior and Senior Class Presidents of Mountain View High School in Mesa. She enjoyed speaking opportunities to over 3,000 students and produced the Senior Video, kick-starting a college-career in videography.

Jennifer attended BYU but returned to marry her hometown sweetheart, Carson Brown, then a valet and now a land developer. She had the first two of five children while a student of ASU while maintaining straight A’s. She received a bachelors degree from the Walter Cronkite School of Journalism and Mass Communication with a minor from the Hugh Downs School of Human Communication. After her third son was born, she became involved in the political landscape, volunteering for candidates she believed in, while managing two blogs and editing books on the side.

When Jennifer’s identical twin daughters were born, she hung her political hat and became more devoted to social causes, her true passion. In 2012 her brother-in-law, John Volken (recipient of the Dalai Lama’s Humanitarian Award), opened his foundation’s third location for addiction recovery at Welcome Home Ranch in Gilbert. She and her husband put on their boots and readied the ranch for students. They remain John Volken Academy board members and travel to headquarters in Canada biannually.

Jennifer is thrilled to be a member of CHF, representing her rich Arizona heritage and standing tall for faith, family and freedom! She considers it a privilege to saddle up for service and to be among such high-calibre women! Jennifer is a full-time mother, her grandma’s caregiver, a part-time property manager and an adventurous traveler!